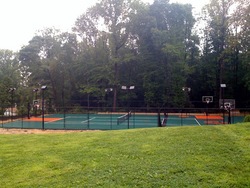 “SnapSports is honored to have been selected to provide such high profile clients with our athletic surfacing. All of us at SnapSports love being a part of so many families and we strive to do so everyday,” says Jorgen Moller, SnapSports CEO.

Nelson plays point guard for the NBA’s Orlando Magic. At Saint Joseph’s University, he became a star of men’s college basketball. More recently, he was a member of the 2009 NBA All-Star Team, sharing the honor with Magic teammates Howard and Rashard Lewis. 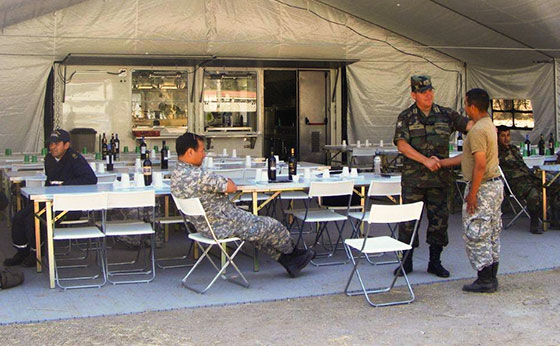